A one-hour drive north of Adelaide is the internationally acclaimed wine region of Barossa Valley.

With over 80 cellar doors in the region, from the well-known labels such as Penfolds, Wolf Blass or Jacobs Creek to beautiful boutique wineries such as Redheads, Langmeil and Bethany, bursting with character and history, the Barossa is sure to please.

Two wine regions combined make up the Barossa Valley; Eden Valley for amazing Riesling and cool climate wines and Barossa Valley, home to some of the world’s best Shiraz as well as Grenache, Cabernet Sauvignon, Mataro, Semillon and Chardonnay.  Barossa also has a long relationship with fortified wines with many Cellar Doors offering outstanding tawny port!

Clare Valley a cool climate region and is known to be the Riesling Capital of South Australia, some say the World. However equally exceptional shiraz and cabernet sauvignon is also grown in the region. The region early vines were planted by Jesuits in the 1840’s and wine has been made there ever since.

Fruit of the Vine – Barossa Valley 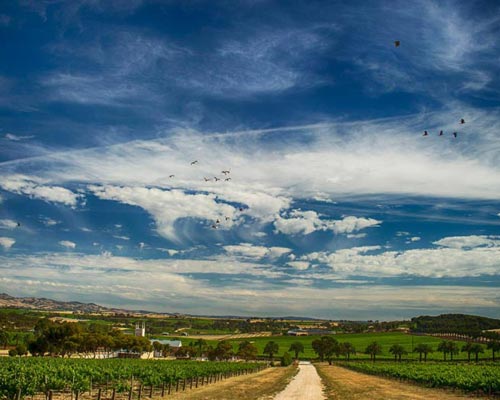 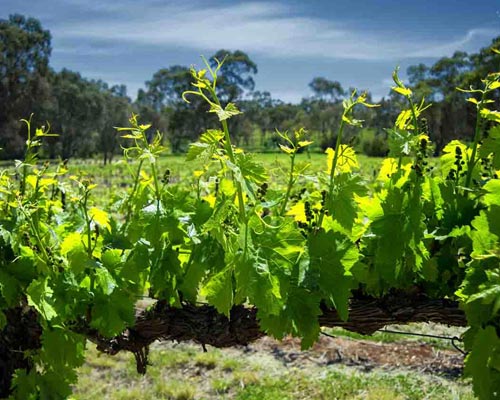 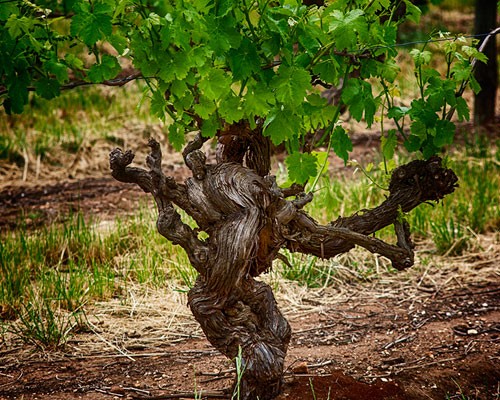 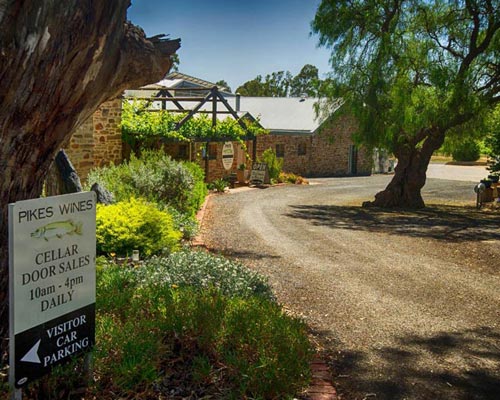 Fruit of the Vine – Barossa Valley

View Tours
Do you have any questions about our tours? Contact us and talk to our team!
Contact Us

Look for other Adelaide Food and Wine Tours 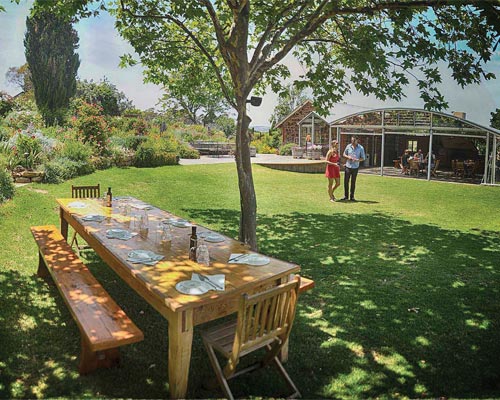 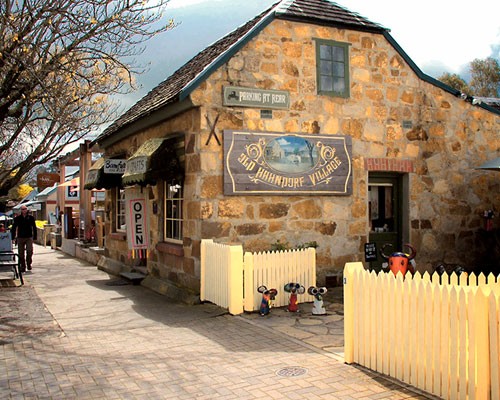 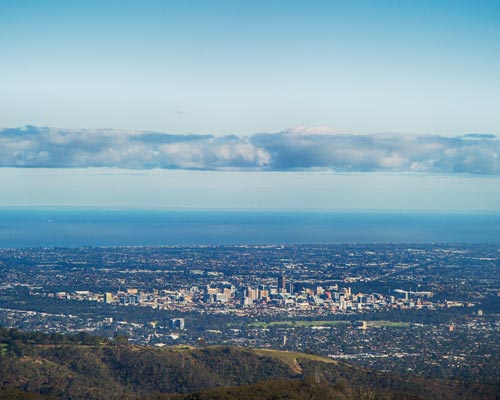 Look for other Adelaide Food and Wine Tours